One might ask why do we wittiness Vincent Toher Cork Solicitor Rub his balls in public court rooms?

According to Rob Kominiarek, a family physician and founder of the Alpha Male Medical Institute.

It Helps Towrag Assert His Dominance Facing a business rival with his hands in his pants could mean he’s consciously or subconsciously trying to establish who’s boss. Telling other guys to back off by pointing to his junk helps him mark his territory, he says.

Evolutionarily speaking, he who mates the most wins – even if these days, that means landing clients and accounts rather than producing offspring.

Might also explain why he chooses to be pictured along with all his female staff. 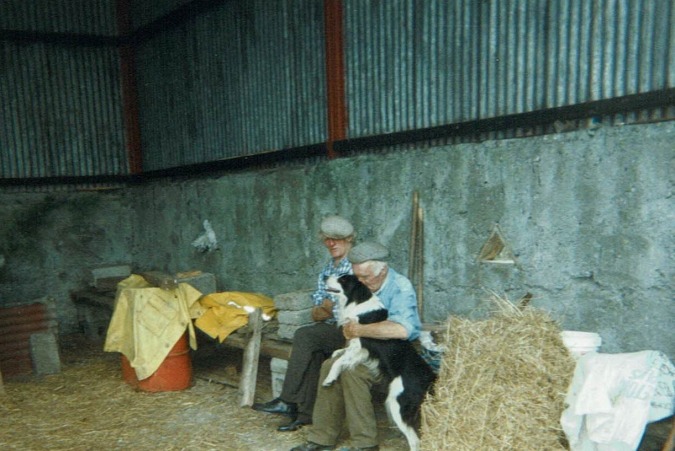 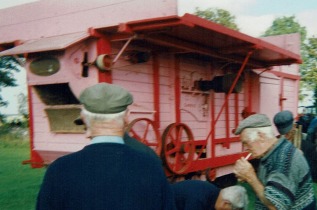 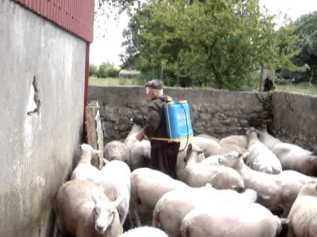 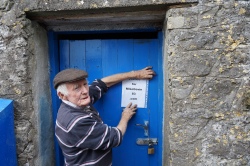 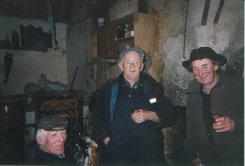 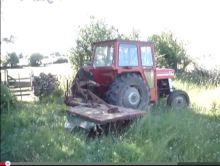